The ways in which New Mexico pays, trains and supports principals is woefully outdated, and ineffective and needs to be overhauled, says a report commissioned by the Greater Albuquerque Chamber of Commerce.

Among the recommendations in the report, presented to the Legislative Education Study Committee (LESC) in mid-November, is a complete reboot of principal preparation programs across the state.

“Addressing principal licensure programs is the first step to a comprehensive strategy to building a statewide bench of effective leaders,” the report says. “Programs across the state often fail to reflect research-based components…Some traditional programs overemphasize “sit-and-get” learning while other programs offer inconsistent quality. As a result, many school leaders feel underprepared for the role, especially to lead schools that experience the greatest challenges in teaching and learning conditions.”

Some members of the LESC endorsed the licensure overhaul recommendation, but wondered whether the state’s universities have the capacity or desire to change.

“It’s really difficult sometimes to get our universities to shift one way or the other. They’re pretty set in their ways in a lot of areas,” State Sen. Gay Kernan, a Hobbs Republican, said during the LESC meeting.

The Chamber commissioned the report from Education Research and Development, a Massachusetts based research and policy consulting company. The organization has done similar work, most notably in Illinois, where it was well received.

Chamber President and CEO Terri Cole said it made sense for the Chamber to produce the report because “as business leaders we are naturally inclined to believe and understand that leadership is essential to continuous improvement and ultimately to the success of any organization.”

The report recommends that New Mexico “redesign and relaunch” principal preparation programs to “meet the challenge of adequate and equitable educational opportunities for schools as called for by the Martinez/Yazzie court ruling.”

Those programs should be offered state grants to start new programs “in line with evidence-based best practices, including a full-time residency requirement.”

There are several other notable recommendations in the report as well, including:

Romero said he strongly believes in mentorship programs as a way to develop strong leaders. “Connection is key. Relationships are gold.  It is the fastest way to growth, success, and getting the outcomes we want.,” he said.

People need to push to see that this overhaul takes place, he said. “The idea that leaders grow when engaging in leadership training seems like common sense. And it is. Unfortunately, it is not common practice,” he said “New Mexico needs this to happen.  This will dramatically improve public education in the state.” 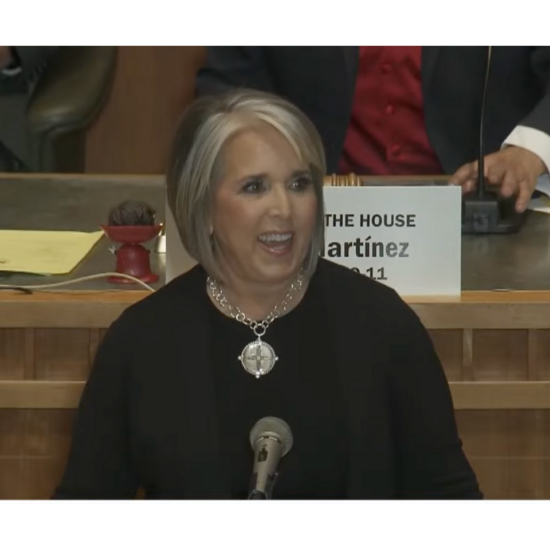 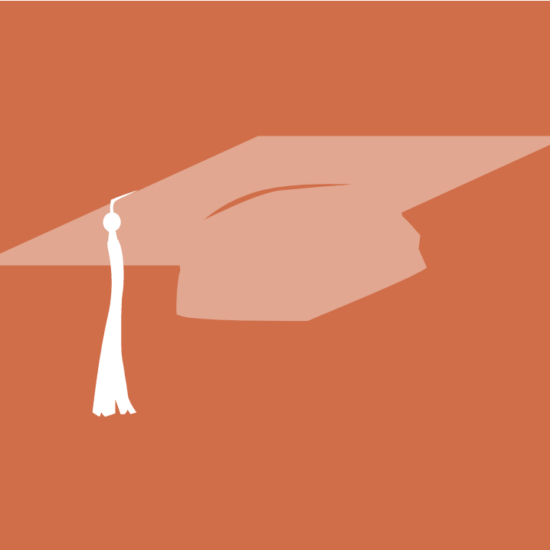 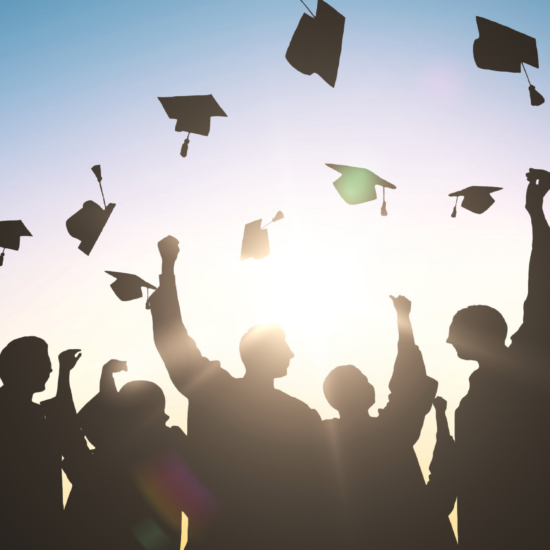 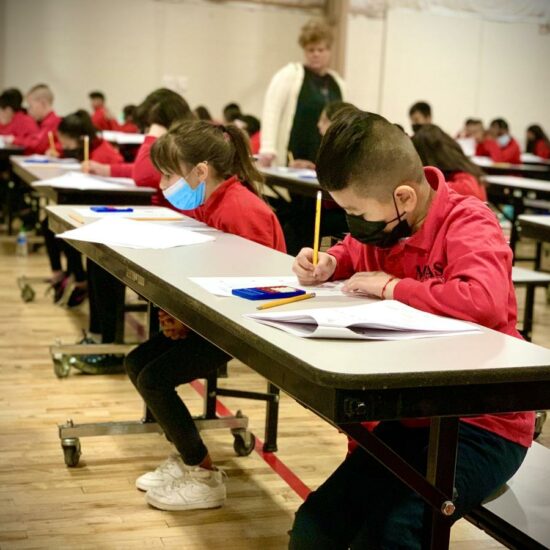 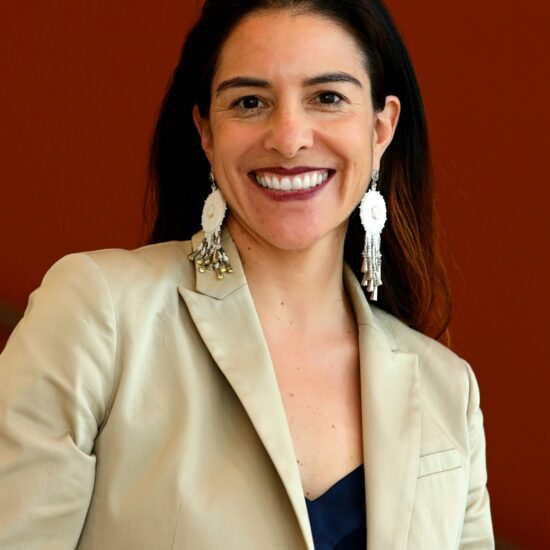