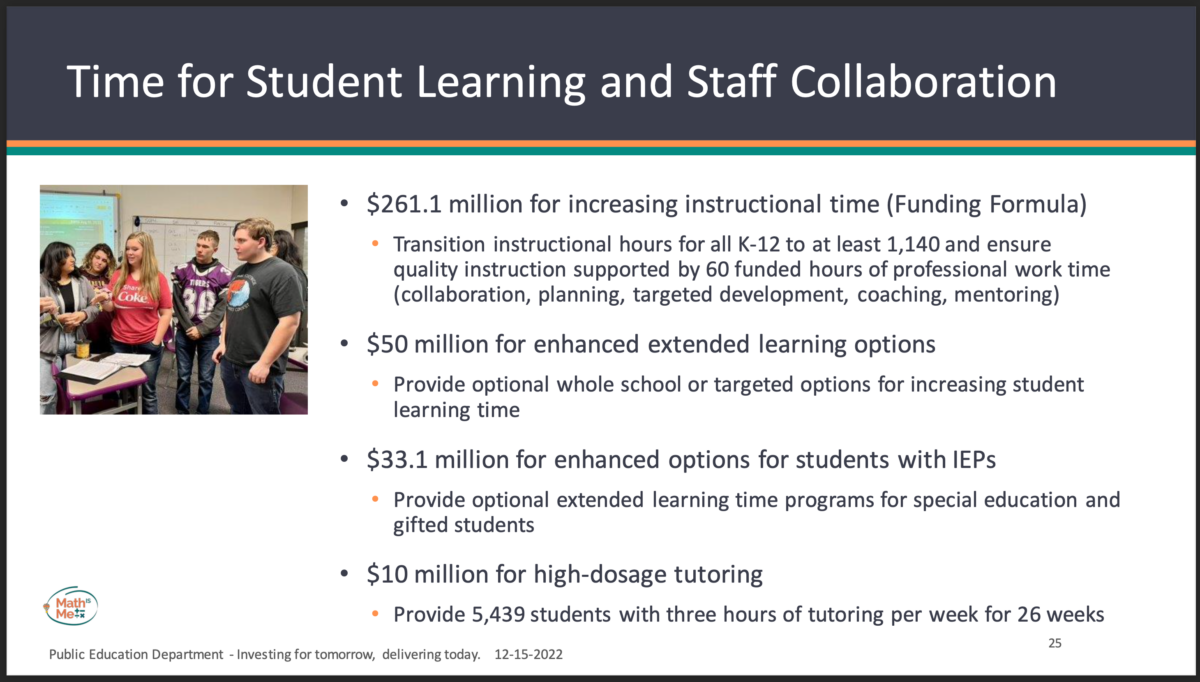 The proposed $4.1 billion Public Education Department 2023 budget for support to New Mexico’s schools presented to lawmakers Thursday would boost spending by $241 million – or 6.3 percent – over this year.

Despite New Mexico’s ongoing struggles with student learning – the state ranked dead last this year on national assessments – members of the Legislative Finance Committee asked no tough or probing questions of Secretary of Education Kurt Steinhaus during a 90-minute hearing.

The most significant and costly new item in the budget is a mandatory increase in instructional hours statewide from 990 to 1,140 per year – requiring an additional $261.1 million. This would be largely offset by eliminating funding for the existing Extended Learning Time and K-5 Plus programs that added days and hours but were underutilized by districts.

The proposal also calls for an additional $50 million of optional “enhanced extended learning options, for those who want to continue their participation in K5+ or other extended learning time that would exceed the new hourly requirement.

Thursday’s hearing is just the first step toward a final K-12 education budget – which comprises 45 percent of the state budget. The governor’s office also presents a budget, as does the Legislative Education Study Committee and the Legislative Finance Committee. The various proposals are debated and the final budget is set during the legislative session.

A budget spreadsheet distributed to LFC members Thursday was a bit challenging to decipher, with multiple categories and subtotals making it hard to get a grasp on total amounts and increases.

Other notable items in the proposed budget include:

In addition to $3.9 billion in public school support, Steinhaus also asked legislators for a 17 percent increase in the PED budget for its internal operations – from $20.9 million to $24.3 million.

State Sen. William Burt, an Alamogordo Republican, expressed the only mild dissent to the budget proposal. “How often do you evaluate the programs within PED and either cut them back or shift the money to maybe a better way (of doing things)? Burt asked Steinhaus. “So that we can be using the taxpayer dollars more efficiently and getting better results out of that money.”

Steinhaus replied that the evaluation process is “continuous” within the department, and that all programs are viewed through the lens of whether they are improving student achievement, graduation rates, and attendance.

“If (a program) is not working, it didn’t show up here in this package,”Steinhaus said. 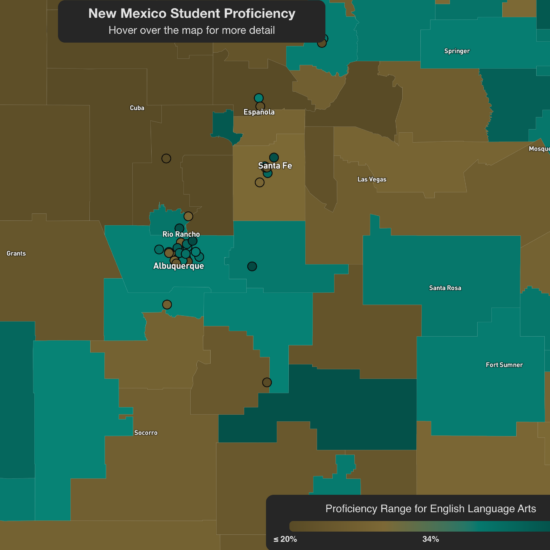 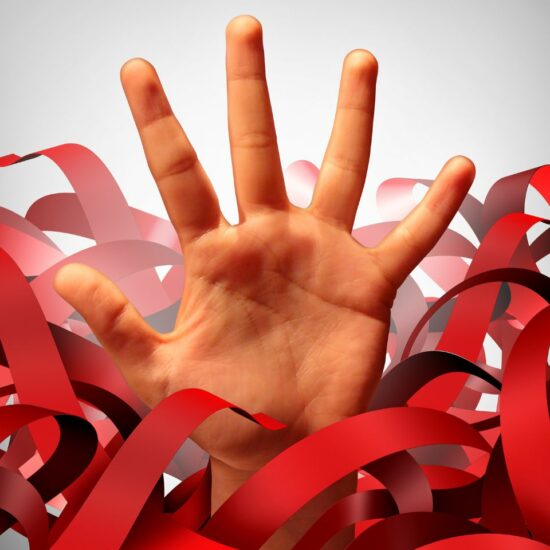