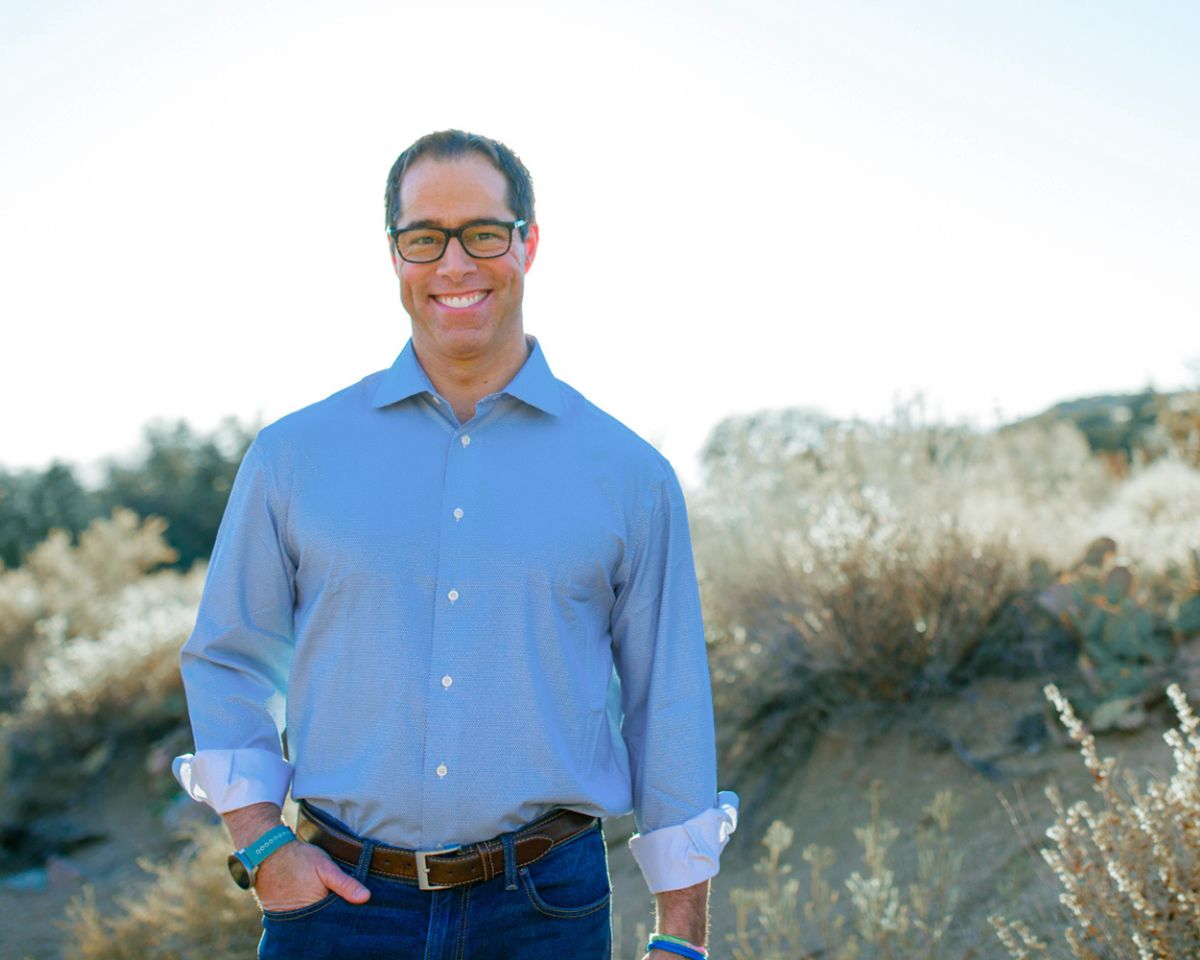 Republican gubernatorial candidate Mark Ronchetti’s education plan mixes some proposals typically appealing to Republicans with initiatives that echo ideas that in the past held appeal on both sides of the political aisle.

That hasn’t kept predictable interest groups from warning that should he be elected, Ronchetti will spell doom for New Mexico’s public education system. Those groups are closely aligned with incumbent Gov. Michelle Lujan Grisham, who is locked in a competitive election battle with Ronchetti.

Much of their ire has been focused on a modest proposal to provide low-income parents of students in grades 1-3 with $1,500 stipends for three years for “purchase outside-the-classroom support for their child” to help catch their kids up in subjects where pandemic disruptions caused them to fall farther behind.

Predictably, union leaders and others warned that this would be a backdoor effort to impose school vouchers on New Mexico, even though private school choice is mentioned nowhere in Ronchetti’s plan.

Other proposals could spur meaningful change to the state’s languishing public education system, but garnered less attention. Among them:

Some of Ronchetti’s proposals appear aimed at the more conservative wing of the Republican Party. Most notable among these is a statement that parents should “know and have access to course materials, curriculum and books.”

This appears to be an indirect reference to controversies across the nation over the past year about the alleged teaching of Critical Race Theory in schools, and furious parental backlash often sparked by right-wing media disinformation.

This section of the plan also calls for parents to receive information at multiple points during the school year about whether their children are learning at grade level, and if they are not, what options and interventions “are available to get them back on track.”

One reason New Mexico ranks 50th in the nation in educational outcomes is that too many people believe that some children cannot learn at high levels, Ronchetti writes in the plan.

“For too long, we’ve excused poor performance,” the plan’s introduction says. Why? Too many have allowed themselves to believe the lie that a child’s destiny—in the classroom, and thus in life—is determined and set by their demographics… by where they live, what their parents earn, and what the color of their skin is.

“​​We need to completely rethink how we approach education in New Mexico so that every child is allowed and encouraged to reach their full potential.” 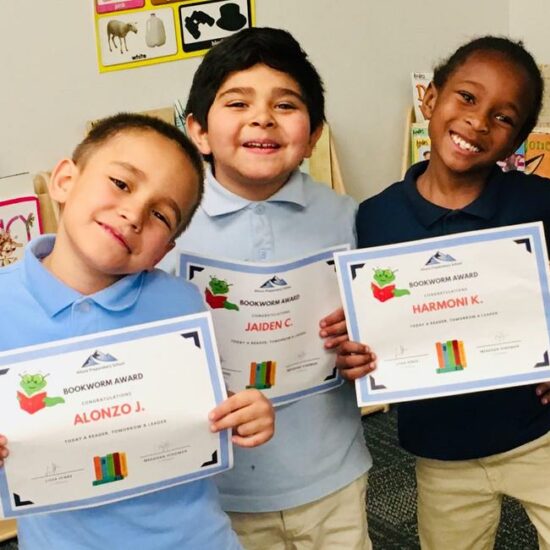 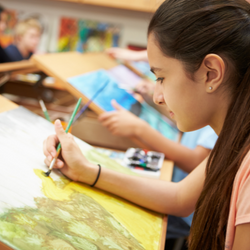